Situated at the southern end of the North Island, Wellington, New Zealand, was recently named "the coolest little capital in the world" by Lonely Planet. It's also just been named the world's most liveable city. You'll find plenty to see and do within Wellington's compact downtown area. Make time to explore the wildlife areas surrounding the city too. Wellington is movie director Peter Jackson's hometown and many movies have been made in Wellington.

Wellington is New Zealand's capital city, located in the centre of the country. Sitting on a stunning natural harbour and surrounded by lush green hills, Wellington is beautiful, vibrant and cosmopolitan. The Wellington region has a population of nearly 500,000 people and includes Upper Hutt as well as Wellington city. Upper Hutt is a part of Wellington that is very much part of nature with its beautiful river, tree covered hills and close to Kaitoke Regional Park.

One of the four cities that make up the Wellington region, Upper Hutt is set against forested hills alongside the Hutt River. Even though it flows through a city, the river is clean and clear enough for trout fishing. Activities in and around Upper Hutt focus on the beautiful outdoor environment. Many of the forest walkways are open to mountain bikers. The city is renowned for its parks and recreation areas, including an award-winning skate park, a wildlife park and a large aquatic fun centre.

You can fly to Wellington from most international ports via Australia. The new Singapore Airlines route now offers an easy connection between Singapore and Wellington, with just a short transit in Melbourne. Wellington is less than one hour’s flight from New Zealand's other main cities and domestic services are plentiful.

Wellington's attractive waterfront is best explored on foot, from Queens Wharf around the harbour through to the golden shores of Oriental Bay. The iconic Wellington cable car runs up to the botanic gardens and lookout - from there you can stroll back down to the city centre through native bush and greenery. Walk or bus up Mt Victoria, where you  overlook the whole city.

Here is a booklet about studying in Wellington:

Here are some links to more information about living in the Wellington region: 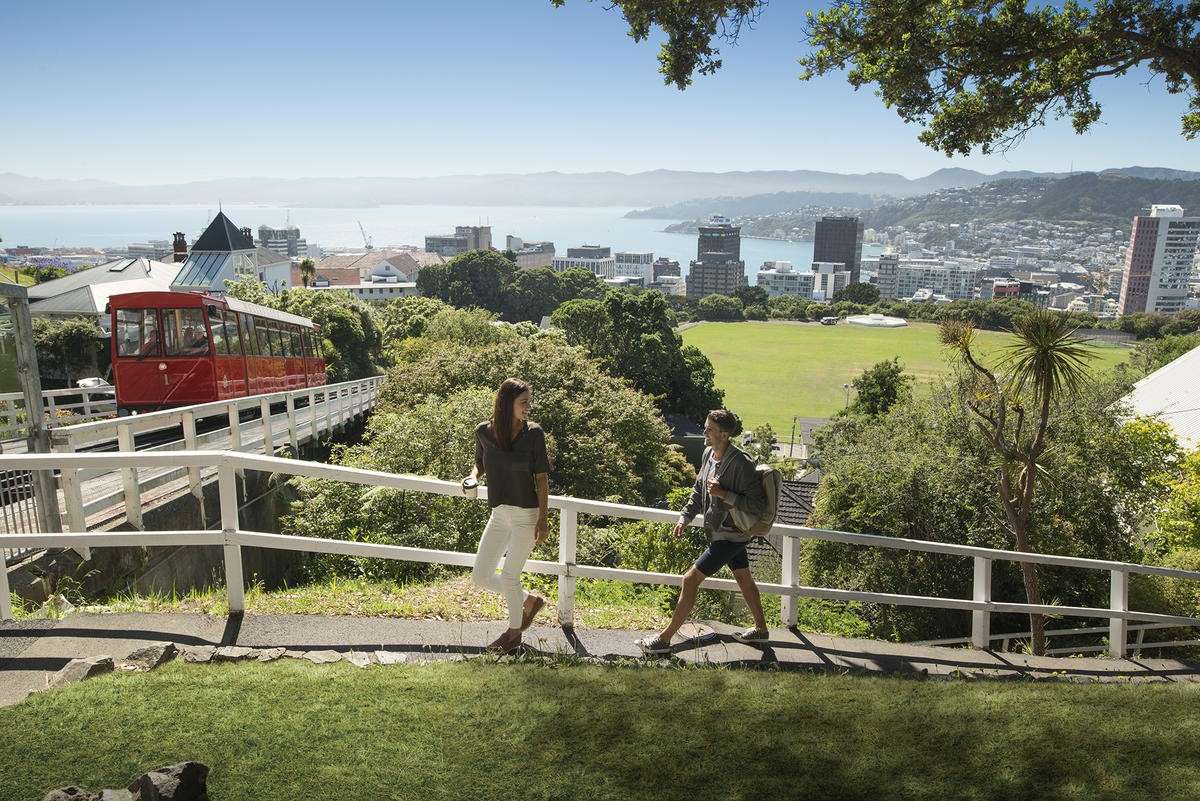 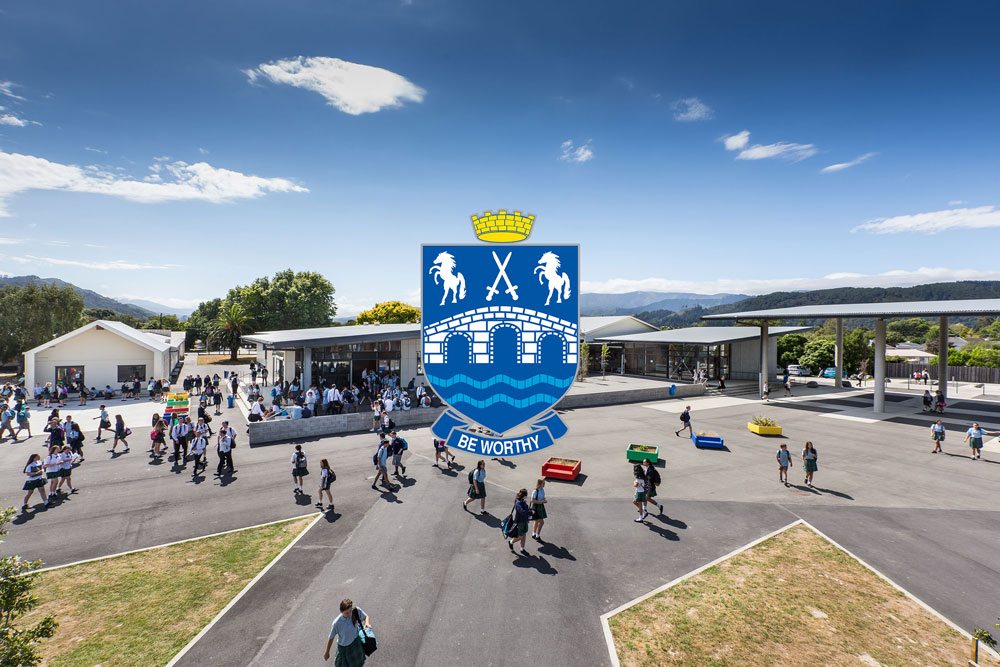 Issues with information being sent to parents ...